Posted on February 14, 2013 by angelvancouver

We’ve just solved one man’s dilemma about what to buy his wife for Valentine’s Day. He happened to be across the street and spotted an Angel hand-painted heart shirt in our store window. Perfect, he said, relieved that he had found a unique gift for his love.

Angel Vancouver specializes in custom hand-painted shirts, and we’ve included photos below of two shirts I painted today. If you have an idea for a shirt, call Angel at (604) 681-0947 or email me at jackie@angelpaint.com

Angel is also an authorized dealer of Desigual clothing, which is designed in Barcelona, Spain. Desigual produces 1,000 new pieces each season. We have one of the largest selections of Desigual for men, women and kids in Vancouver, Canada. The spring 2013 shipment just arrived. 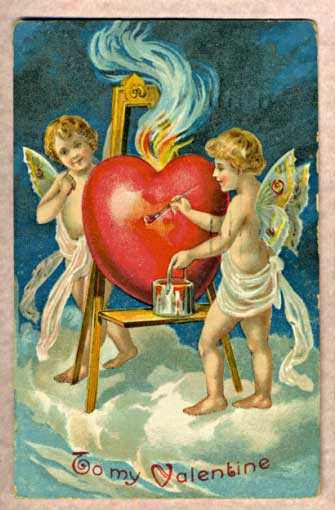 The Angel Vancouver store is located at No. 2 Powell Street in the Gastown district of Vancouver, Canada. We’re on the corner of Powell & Carrall Street in Maple Tree Square, right across the street from the Europe Hotel and the Gassy Jack statue.

Valentine’s Day also marks the birthday of George Ferris, an engineer who invented the Ferris Wheel. I’ve  included below a photo of the first Ferris Wheel, built for the Chicago World’s Fair of 1893, and a photo of the view from the top of the ride, which was 264 feet high and had 36 cars — each held 60 people. A band played in one car when the ride was running. Now that would have been a Valentine’s Day to remember. 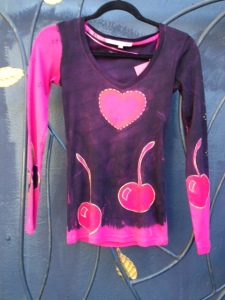 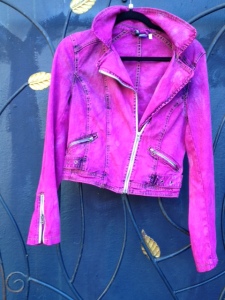 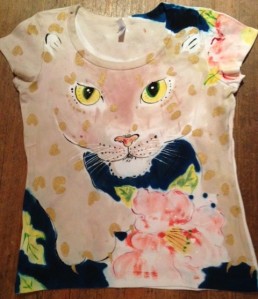 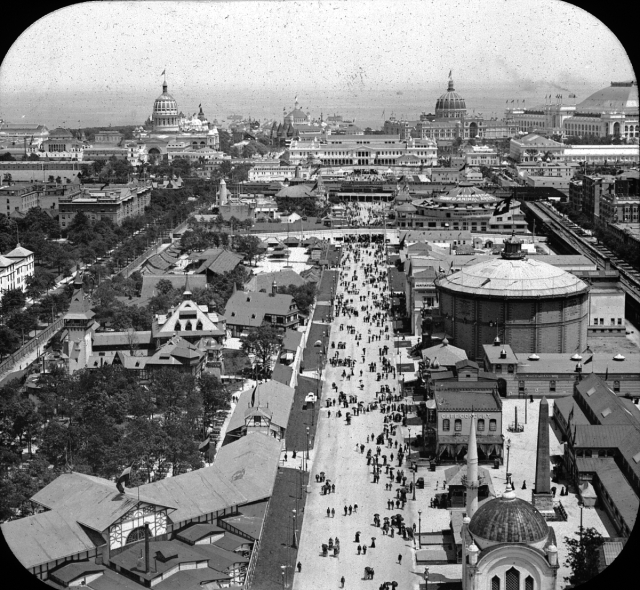 The world’s fair was lit with electric lights using alternating current, which was a new invention at the time. And Buffalo Bill Cody, denied a spot at the world’s fair, set up his Wild West show just outside the  fairgrounds. The Wild West shows created a mythology about Cowboys & Indians, especially in Europe, which was fascinated by the American Frontier. The show’s most popular cowgirl: Annie Oakley. 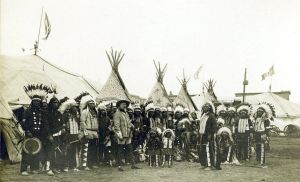 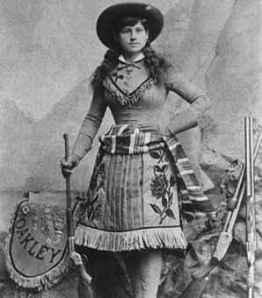 More than 70 million people worldwide saw Buffalo Bill’s Wild West shows from 1883 until 1916. The shows had a cast and crew of 640, plus 400 horses, 40 buffalo, stage coaches and covered wagons. They performed for kings and queens across Europe. Here’s a History Channel program on the man & the myth: