Posted on October 8, 2013 by angelvancouver 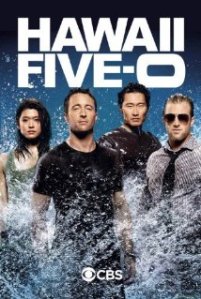 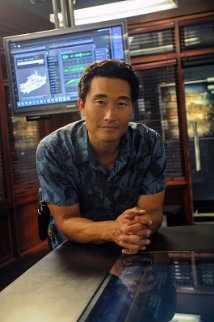 Hawaii Five-O star Daniel Dae Kim, who plays Det. Chin Ho Kelly on the TV series, dropped in to buy a Desigual shirt this past weekend while the show was shooting for a few days in Vancouver.

A  young woman in her 20s, who was in the store at the same time, recognized Kim and asked if he was on the Hawaii Five-O show. “Yes, I’m Daniel,” he said, shaking her hand.”Thanks for watching the show.” The teenager was thrilled to have met Kim, previously a cast member of the TV series Lost. 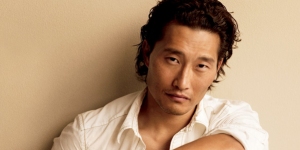 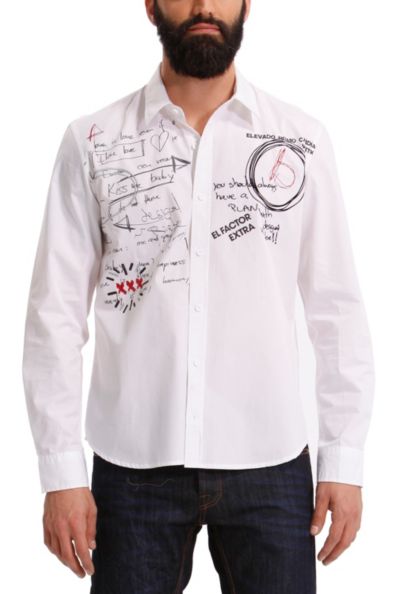 Kim bought a Desigual shirt called Plim, which is part of the fall-winter 2013 collection. It is a white shirt with the writing/ graphics on it.

Angel Vancouver has the largest selection of Desigual clothing in Vancouver for men, women and kids.

Click here to have a look at some of Desigual’s spring/summer 2013 collection we still have in stock at our store.

And we’ve just received a new shipment of Desigual shoes for fall: 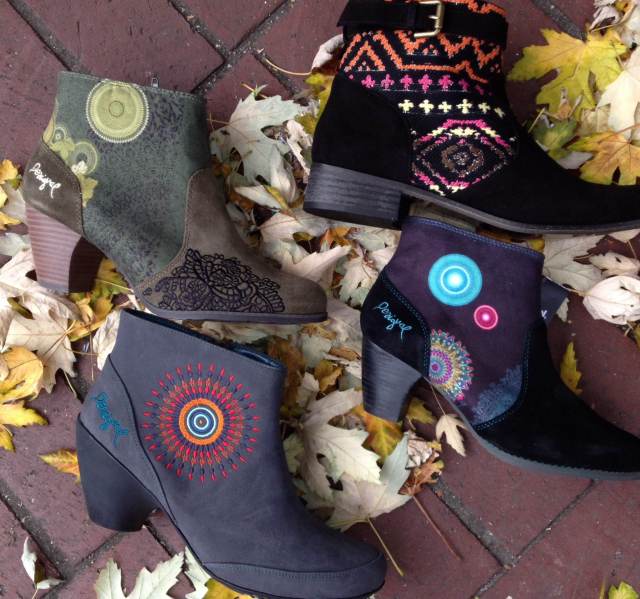 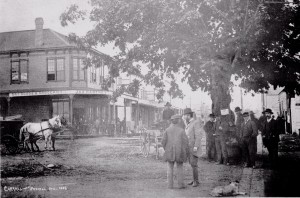 Angel is located at No. 2 Powell Street in the Gastown district of Vancouver, Canada. Our store is on the corner of Powell & Carrall Street in Maple Tree Square, which is where Vancouver began.  The photo above shows what my store looked like in 1886.

Stay tuned for some specials next week for the Gastown Shop Hop, which takes place from 5 p.m. to 10 p.m. on Thursday Oct. 17. 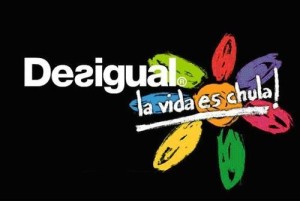 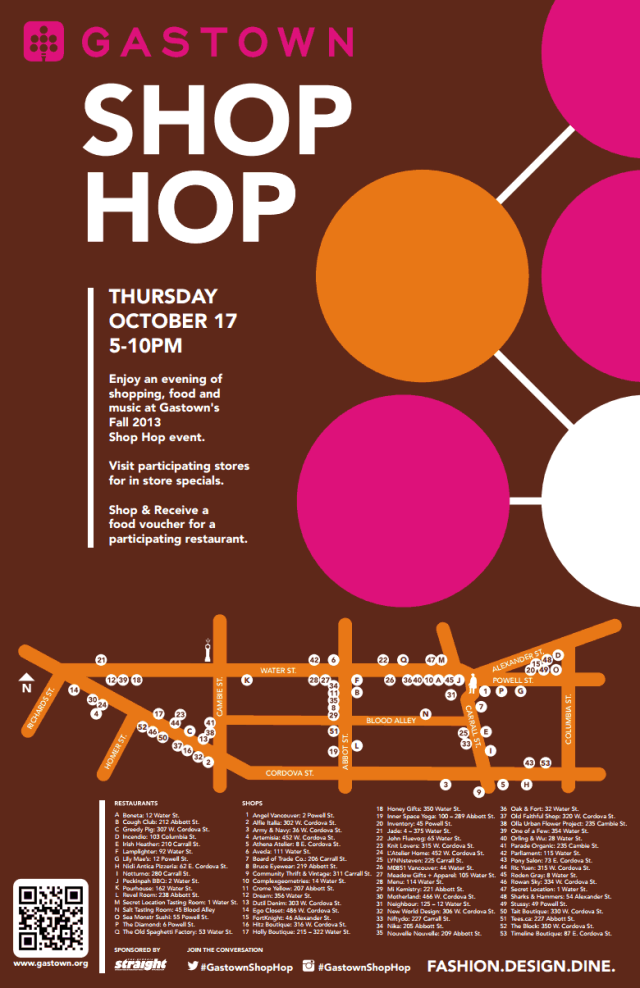 Today’s music video is the theme song to Hawaii Five-O:And here is the original theme from the 1960s instrumental-surf group The Ventures: