Posted on October 1, 2014 by angelvancouver 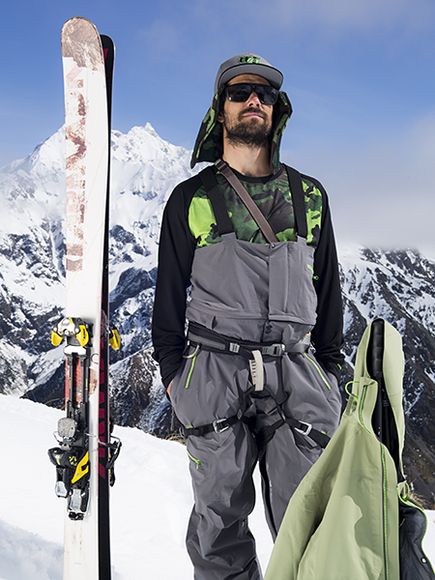 Sadly, JP Auclair died this week in an avalanche in the mountains of Patagonia in Chile. He was 37. National Geographic’s Carl Andreas Fransson, originally from Sweden, was also found dead. Two others survived.

Here is the video that Auclair and Mossop made in the industrial town of Trail, British Columbia, and Nelson, B.C. They shot it without a crew and didn’t take out any permits, but it caught the public imagination like no other ski film:Last week, Auclair posted this video on Facebook, saying he was thinking about skiing “dreamy spines”:The Bella Coola is a remote area in the interior of British Columbia. The video shows how dangerous making these ski films can be.

Angel is Vancouver's first Desigual boutique. We've been in business since 1978.
View all posts by angelvancouver →
This entry was posted in Uncategorized and tagged Remembering Canadian freestyle skier JP Auclair. Bookmark the permalink.